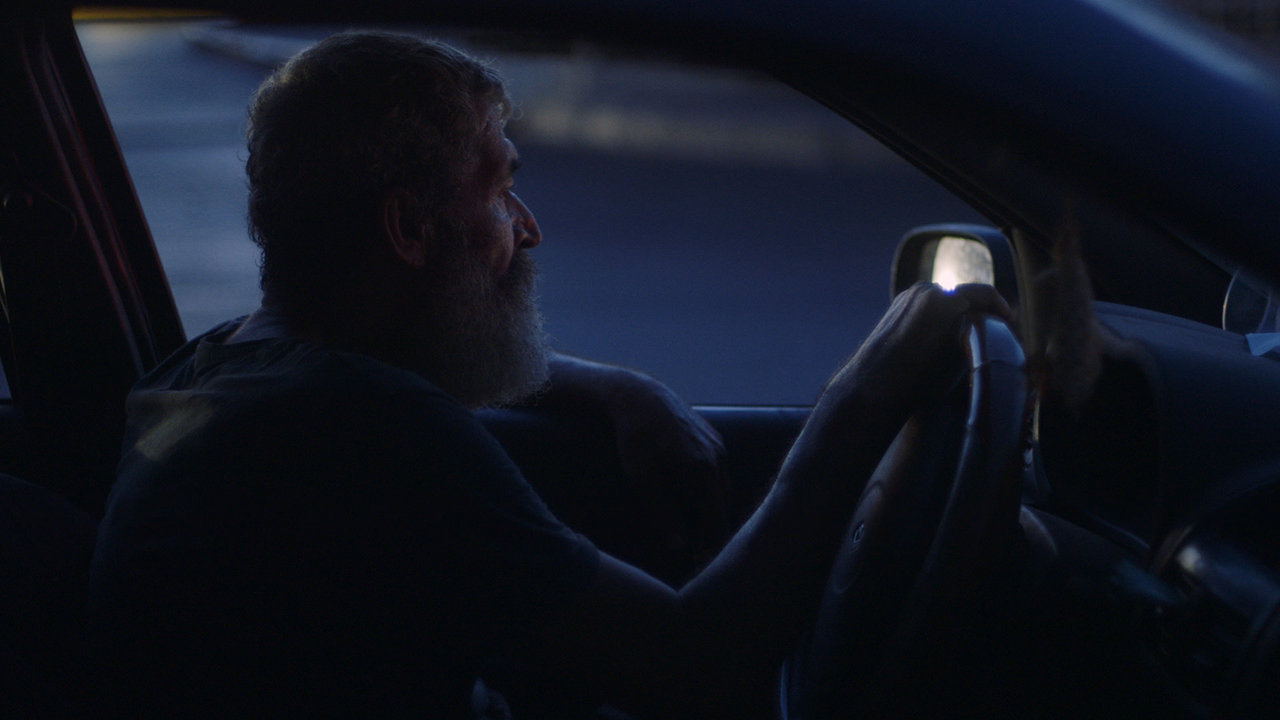 Moving to Beirut’s anarchic rhythm, “Underdown” follows the struggles of a Palestinian cab driver who lives in his car, a homeless Syrian kid and a Lebanese woman and her family. Through a pulsating journey filled with harsh realities and an unbreakable sense of humor, they convey glimmers of hope in the darkest of places.

In the concrete jungle that is Beirut, people suffer at the hand of what’s dubbed to be the most corrupt government in the Middle East. Decades of wars have left the tiny city with a crumbling infrastructure, inflation, the poverty line is rising and the conflicts in neighboring Syria have forced over 1.5M refugees to flee into the country.

Abu Hussam is an elderly Palestinian taxi driver who works and sleeps in his car, drinking araq and cracking witty jokes at the city outside his window. He abandoned his family to live alone knowing they’re better off without him. Heartbroken from a recent loss of a lover, he struggles to focus on his goal of buying his own car, a shelter for his future.

Eleven year old Syrian refugee Ali has chosen to live alone on the streets, calling them his freedom. He loves the sea and his friend Azzam, who has gone missing, and is constantly waiting for his return. The unmarried Lebanese woman Samya lives with her family in a tiny room. Struggling to make ends meet, Samya tries to care for her mother, who is going blind from glaucoma.

Under Beirut’s umbrella of corruption and chaos, “Underdown” follows the three resilient characters on a pulsating journey through their daily struggles living with poverty. Stuck in dark loops of violence, social injustice and alcohol abuse, they connect in their search for hope, freedom and happiness.